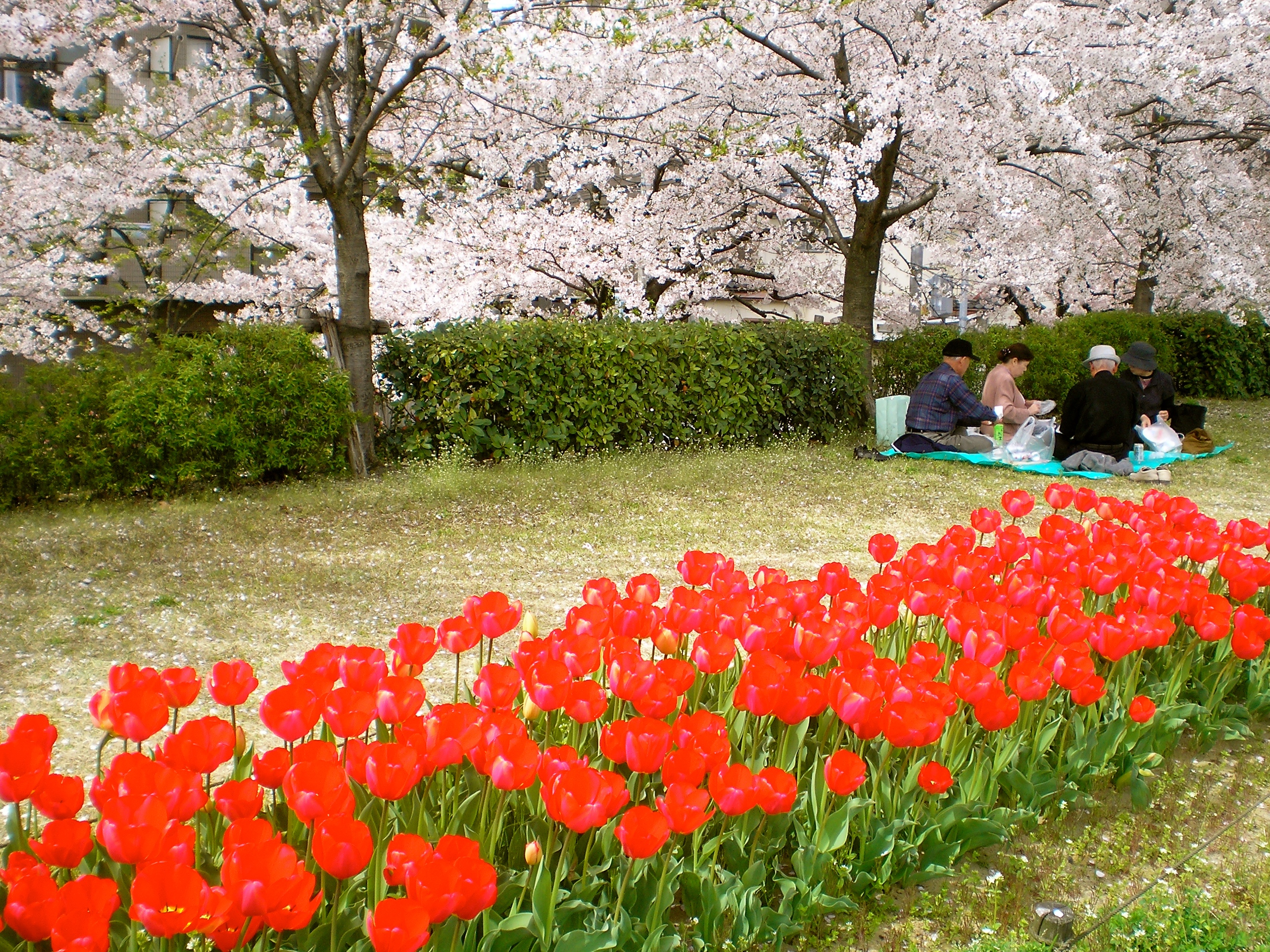 Take a stroll through any urban district in the United States and you’ll find abundant evidence of a mass disrespect for shared, public facilities and areas.

Everywhere you turn there are examples of Americans simply not treating their public, shared space with any measure of care or reverence.

In my opinion, there is a fervent individuality, a “me-first” mentality that pervades the American conscience and makes it difficult for us to think in terms of the collective good. My mother told me that littering used to be an even bigger problem in the 1970s and 80s, and at least by that measure, Americans have improved. It’s generally condemned to throw one’s trash on the ground, but there are many other ways we can refine the cleanliness and care of public space and institutions.

I found that a communal mentality is endemic to the Japanese people, both in their personal groups and with respect to public space. They are continually aware of what is best for the larger good, what is best for the group. It is uncouth and unusual for people to act selfishly or without regard for the rights of others. As a result, the streets and public transportation are efficient and clean; graffiti is rarely a problem sparing a few non-conformists; there’s a generalized respect for education and the role of public school teachers; and public services are carried out with care and pride in one’s community.

I lived in Japan for two-and-a-half years, and there were several instances where this communal consciousness became readily apparent. The most obvious example, of course, is the Japanese tradition of removing one’s shoes before entering another person’s home. There are some restaurants, dressing rooms, and temples which also have this policy, and the message is the same: I will remove my shoes out of respect for this space to keep it clean for others. Japanese schoolchildren contribute to the cleaning of their classrooms and take up chores collectively. This ritual not only promotes a communal attitude in the completion of a shared task, but also teaches children that shared space is to be kept clean and respected. There is no better illustration of this public-mindedness than sharing a meal with Japanese people. First of all, it is a custom for someone else to always fill your cup. If you are eating with Japanese people and are sharing a pot of tea or a carafe of sake, your dining companion will ensure that your cup remains full. Also, when the food is eaten family style, nobody will take the last bite of anything.

The most heartwarming (and heartbreaking) of these instances, however, was with the Japanese homeless. I should note that homelessness is not nearly as big of a problem in Japan as it is in the United States, and most people who do live outside have some form of mental illness. In Niigata City where I lived, there were a few homeless people who took up residence in the train station walkway elevated from the road and protected from the rain. Each person had a clean, well-constructed cardboard box home with a sliding door. These people would always leave their shoes outside of their box before entering, and would never disturb anyone passing through the train station. It was amazing that even the most destitute of people constructed their living quarters so as to not impose on the public, as if anything less would be undignified, unseemly, and collectively irresponsible. Despite their poverty, there was respect for shared space and an awareness of others.

Solution for the U.S.: We need to get our children more involved in the consciousness and maintenance of public space. Whether it’s a park or beach cleanup, repainting graffitied walls, tracking one’s carbon footprint, or spending more time at centers of communal activity (e.g., libraries, civic organizations, universities), there are many ways to ensure that future generations exercise a greater respect for our shared facilities.