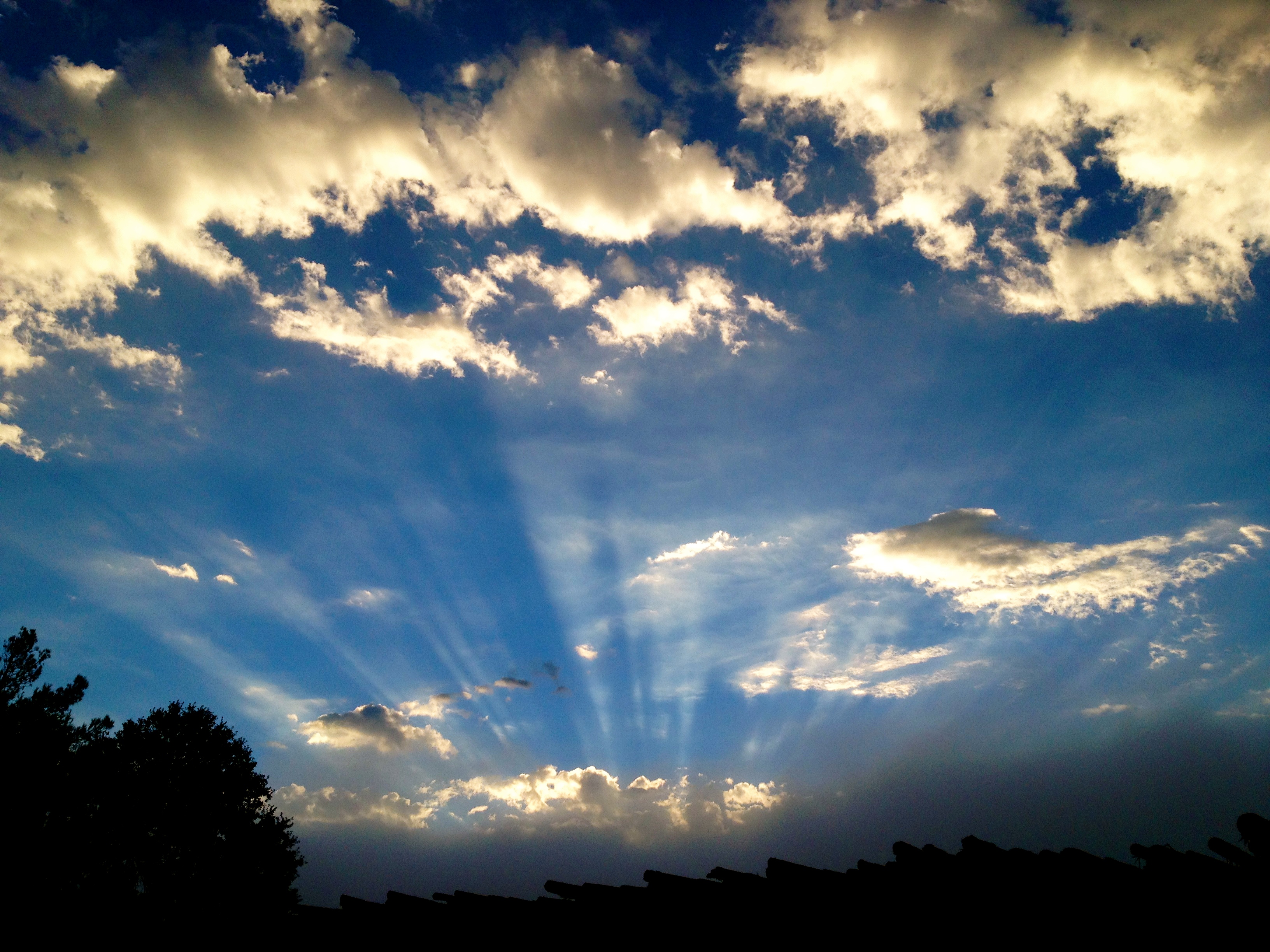 Did American society hit its apex before we were born, or have we been force-fed a moderately skewed version of our greatness? Where is this fabled Land of Opportunity when over one-third of our children live in poverty? Something isn’t quite right in the United States. While no country or society is perfect, I’ve observed that some countries simply do things better than we do. The central purpose of this thread is to present some alternate systems from around the world to serve as examples for how effective we could be.

First, a caveat: in the argument that follows, some would say that I’m being unfair to the good ol’ U.S. of A. It’s true that as an American, I’ve enjoyed opportunities that will never be afforded to the vast majority of people in the world. I recognize this and concede that I am eternally grateful for the medical, economic, educational, and other infrastructural blessings which have allowed me to become who I am. It would be a disservice to future generations, however, if I were to sit idly by after traveling the world for several years and rest on the laurels of these privileges.

I believe that the United States has a moral responsibility to be an even better country given its vast wealth, technology, diversity, and above all, the character of most Americans. We strive to be good people. We want to work hard. We want to have careers in which we can help those in need. For all these reasons and more, we have a moral obligation to be a better country. It’s uncomfortable to admit, but we have a recent history of being a short-sighted, self-serving aggressor who nearly eliminated the Native Americans; enslaved Africans in the name of economic progress and false racial inferiority; installed countless dictatorships in the Americas and the Middle East; and continues to be ruled by a corporate- and politically-minded oligarchy rather than a true democracy. The darker side of our past (and present) is beyond the scope of this essay, but I highly recommend Howard Zinn’s bestseller “A People’s History of the United States” for those who are interested.

Here’s what I’ve observed to be the greatest disparities between what I was taught to believe and what I’ve since learned about our country:

In sum, we masquerade as a Land of Opportunity despite the fact that some countries do things much better than we do.

I’d like to make two more notes before I begin: I advise you to travel, and to travel widely. Once you learn to approach people on a platform of human commonality rather than difference, the world becomes a better place. Sure, there are a few assholes everywhere, but after living long-term on four different continents and traveling to 40+ counties, I’ve truly begun to appreciate this shared fate we have as humans, despite the manufactured conflicts and petty xenophobia we have pumped into us based on largely arbitrary national boundaries. Traveling is the absolute best thing a person can do to truly educate oneself. In my opinion, the top-tier universities have nothing on a person who observes the world voraciously first-hand with an open heart and an open mind.

Lastly, who am I to give an entire country advice on how to run things more effectively? You’ve got me there. I’m simply a concerned citizen trying to open people’s eyes. I derived these ideas from my own observations, and I’m thankful for those countless researchers, policy-makers, and formidable intellects I’ll be summoning to support my ideas.