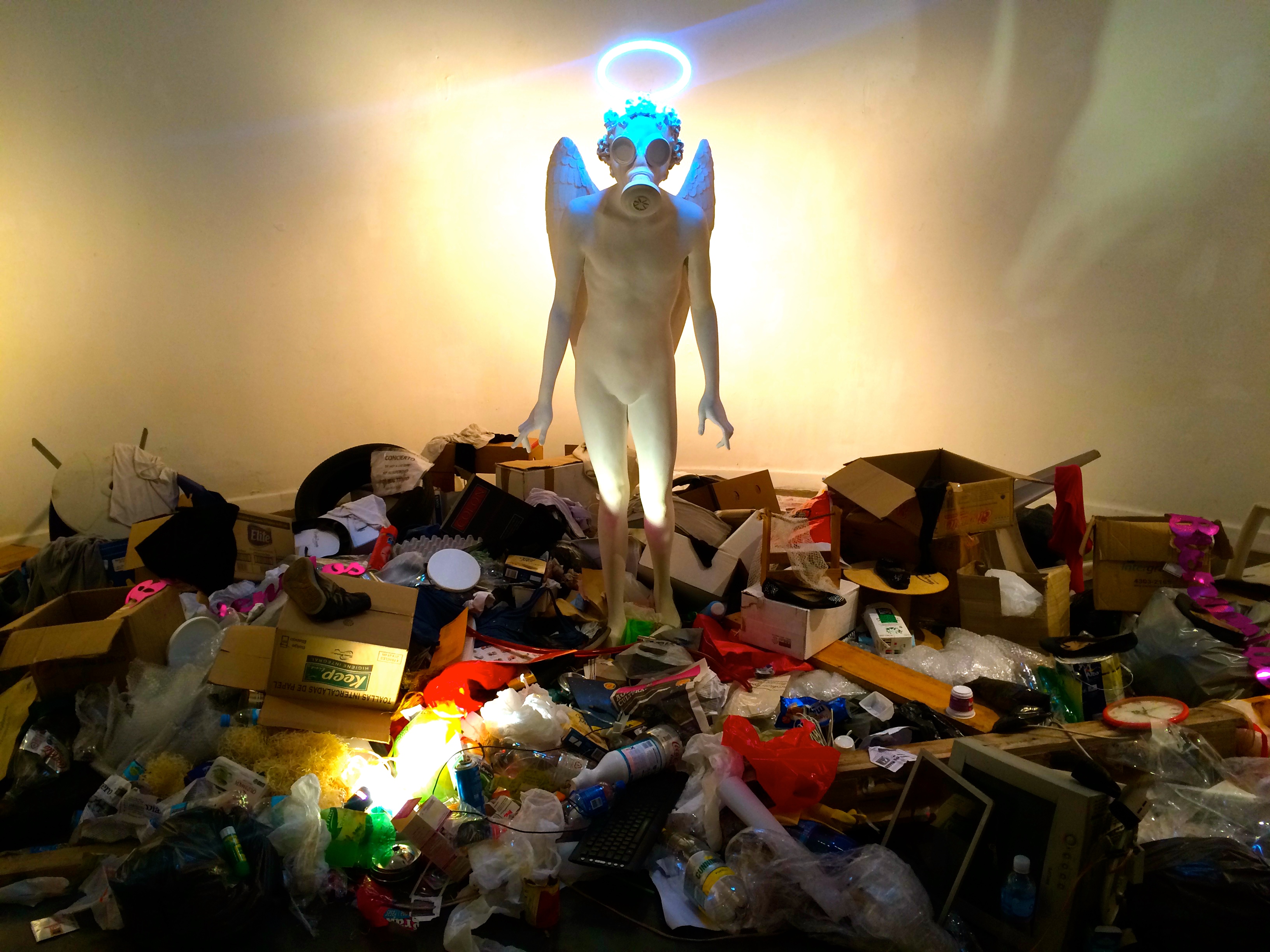 What do people typically seek from their professional lives?  You may hear responses such as “fulfillment” or “autonomy,” “meaning” or “personal satisfaction.” More often than not, the response pays thought not only to an individual’s talents, but to a larger aim as well—to do good in the world. As if by nature, most of us harbor an aching desire to make a difference, to leave our communities a little bit better than we found them. While the will to exact positive change is evident in the hearts of people, there is a troubling lack of benevolent careers that pay enough for someone to survive and raise a family. Why is there such a discrepancy?

Like many of my peers, I dipped my toes into several professions after graduating from college. My most rewarding jobs included being a teacher, a freelance writer, and an addiction specialist, but the compensation for these positions was severely lacking.  Many jobs that are absolutely essential to society pay pauper-wages, careers in fields such as  education, social work, home care, medical assistance, childcare, small farming, construction, and more. This decreases the number of people who go into these important lines of work and makes our infrastructure more tenuous. Without those who provide our food, shelter, medicine, childcare, and schooling, our society would collapse into disorder and desperation. And yet they receive next to nothing for this essential labor, which causes many to turn to public services such as food stamps and General Assistance (GA). Locked into this grueling treadmill of poverty, these people burn out, become sick, and in turn, aren’t able to raise healthy families.  The cycle continues.

I hit my breaking point working as an underpaid addition specialist for two years in San Francisco. I was the valedictorian of my high school and I’d graduated summa cum laude from Berkeley with degrees in psychology and sociology. I had other job options, but I’d wanted to give back to a community of people in need, to do the right thing. I had a caseload of over 50 clients with a high turnover of colleagues. It quickly became clear that I’d either need to marry into money—how passé for a self-sufficient, well-educated woman—or seek a better-paying career. I chose the latter.

In recent years, I doubled my salary when I became an SEO manager at an online marketing company. I wrote and edited online articles with the purpose of driving people to morally dubious, for-profit education clients, entities that have contributed to the explosion of student loan debt. I justified this to myself on the grounds that it was for education, so it couldn’t have been all bad, right? My desire to “make it” economically pulled the wool over my eyes and I felt spiritually bankrupt in the process. To my old company’s credit, they gave me free reign to create research-backed infographics that told the truth about wealth or gender inequalities, that explored careers in clean energy or medicine. These messages didn’t exactly align with the company’s desire to attract new students for client “diploma mills,” but they let me have my virtual soapbox to air all manner of issues important to me. For that, I am very thankful. They let me be me, even if I did get laid off one month after receiving a perfect performance review.

As a freelance writer, I still occasionally write articles for online marketing companies. Why? Because I love to write and I need to eat. These are the people who pay for my work. Plain and simple.

So why does our society offer such limited options for those with big hearts who don’t want to live in poverty? Are the astronomical salaries of defense contractors, corporate lawyers, investment bankers, lobbyists, and other ethically unsavory professions a reflection of our priorities as people, or is this simply a case of historical Wealth and Power protecting their elevated status, an ossification of the status quo?

I’ve seen evidence for both sides.

First, American priorities seem entirely out of whack. A handful of people in the U.S. have more wealth than the entire GDP of impoverished nations such as Sierra Leone, Ecuador, and Liberia. Our annual defense budget ($637 billion projected for 2015) is more than enough to feed and educate every child on earth, and yet our government callously fills the coffers of our defense contractors without addressing the real root of our nebulous War on Terror: a lack of access to opportunities in developing countries. Take care of basic needs for people, and the scourges of modern society seem to clear themselves up.

If we had a real interest in curbing violence around the world, we would have stopped building weapons which further escalate conflict and started investing in the hearts and minds of our purported enemies. This is not to neglect the countless non-profit organizations and other groups supporting infrastructural projects across the world. The issue is that a disproportionate share of the wealth is funneled into militaristic as opposed to humanistic ends. We should be paying people to do something better than shooting a gun. A majority of civilians on both sides of the conflict recognizes that building schools and providing basic services is better than building weapons or military bases, and yet we’re manipulated into believing that occupying other countries against their will is somehow for our protection and their benefit. It’s shameful.

We can’t continue pursuing the same militant strategies which have only fueled the flames of anti-Americanism in the Middle East and around the world. Our interest in other countries has been justified on the grounds of “freeing the people” from oppressive regimes or spreading democracy. It’s curious that we only pursue these “noble efforts” in countries that are of strategic interest to us for resources (e.g., oil reserves in the Middle East), corporate development (e.g., United Fruit Company in Central America), or otherwise. Where are our strides to end tyranny against the North Korean or the Nigerian regimes? The horrors of these countries are well-documented, but we do nothing. And then the American government goes and shakes hands with the oil-rich Saudi Princes, the leaders of a country where women still can’t drive and there are regular beheadings stemming from a misuse of Islamic law.

Another problem is that many Americans, likely exhausted from mind-numbing careers, seem to value entertainment above edification. We pay our actors, pop musicians, and athletes exorbitant sums for delighting us in the Coliseum of Mass Media while our schoolteachers and caretakers struggle to save for retirement.

There is ample evidence that American priorities are somewhat misguided, and it’s not entirely our fault. In fact, we’re behaving very rationally given the system into which we’re born: one where life’s meaning can be artificially constructed by the amassing of goods and power.

To that point, Wealth and Power have a history of safeguarding privileges for themselves and for their heirs. There are more millionaires in the Kangaroo Court of our country, the United States Congress, than ever before, and there are countless examples of people jumping between public service and private companies to bestow benefits on the other. Companies can pay for the election of representatives of their choosing, especially in the wake of Citizen’s United which enables businessmen to unleash unlimited campaign contributions. Our “public servants,” on the other hand, continue to pass legislation which protects incredibly low capital gains and corporate taxes for society’s most entitled people. There are some well-meaning politicians who strive to serve the larger public, but they are increasingly rare as Wealth becomes more and more politically prescriptive in the outcomes of elections.

So how do we change a society embroiled in political pseudo-conflicts, Republican versus Democrat, which always leaves the same wealthy entities in power? Grassroots movements such as Occupy Wall Street have the murmurings of creating change, but the lack of leadership in orchestrating demands extinguished the flames of revolt too quickly. What is the tipping point of a revolution? When will enough people stop watching the hypnotic shadows on cave walls and become privy to the real forces directing their lives?